When sports fans go too far 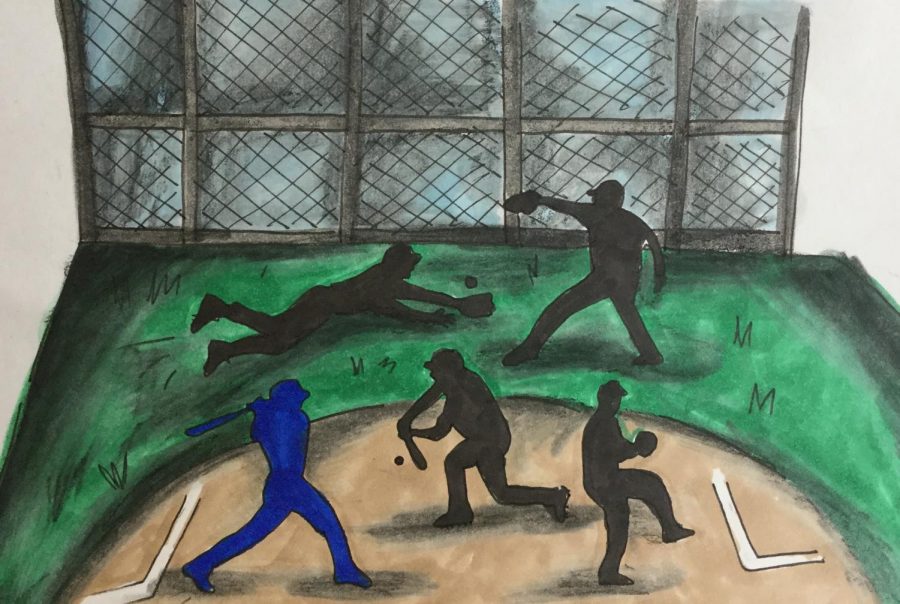 Sports fandom is a powerful drug.
It makes us do some pretty crazy things. It makes us paint our chests and our faces, it makes us stand outside for three hours in single-digit temperatures, and it makes us jump up and down a month and a half removed from reconstructive knee surgery.
Just an educated guess on that last one. And the Bears had just clinched the division for the first time since 2010, so this hypothetical person’s logic was flawless.
And all that is fun! Fandom, when done correctly, can be an awesome thing.
Sadly, this article isn’t about that.
Instead, it’s about sports fandom and compelling people to say, do, and tweet things like this.
“Erica Kinsman I hope you get in a car accident.”
“I’m done. I give no f**** about the accuser now. Erica Kinsman never ever come back to Tally.”
“I’m gonna say this as thoughtful as I possibly can… F*** you Erica Kinsman you lying, money hungry, soul sucking W****!”
These are all insults hurled at Erica Kinsman, a Florida State student who accused Jameis Winston, the Seminoles’ national championship and Heisman Trophy-winning quarterback at the time, of rape. All were found with a simple twitter search.
They don’t even come close to the worst of it, either. According to the film “The Hunting Ground,” she received threats to burn down her sorority house.
Each of the accounts who tweeted those horrible things had something in common. They had either a Florida geotag or #Noles in their bio or they included a Florida State Football profile picture. Their hero was accused of a heinous crime, and they – like so many others – saw the case through garnet and gold-colored glasses.
This in no way, shape, or form excuses those Florida State fans’ actions, or the behavior of anyone else who says or does awful things in the defense of their favorite players. Those actions do, however, provide a concrete example of what many sports fans’ first impulse may be if a member of their team makes headlines for horrible reasons.
I’m not immune to it either; in the past five years both Patrick Kane and Derrick Rose were accused of rape and my immediate concern – before taking a minute to think clearly – was more for my team than for the women who were allegedly assaulted. I remain ashamed of that to this day, but it’s sadly not all that uncommon.
Instincts like that are why it’s important to have second thoughts and think critically, because while a minuscule proportion of sports fans are terrible enough to send death threats and tweet awful things, a much larger percentage will voice their opinion on the subject in more seemingly benign ways.
If that happens, it can be much more difficult to hold athletes who are proven to commit sexual assault accountable. The court of public opinion is a very real and very powerful mechanism, and when it shifts far enough towards the survivor and away from the perpetrator, teams may be compelled to take action.
For example, in 2014 when Ravens running back Ray Rice punched his wife in an elevator, his team did nothing and he was given a measly two-game suspension. Months later, video evidence came out and the public’s outrage turned towards Rice, who was released later that day.
This is why sports fans actually do have a great deal of power. If they disregard their first instincts that tell them to defend their hero, they have the ability to force their favorite teams to do the right thing.