Who says there’s no crying in sports? 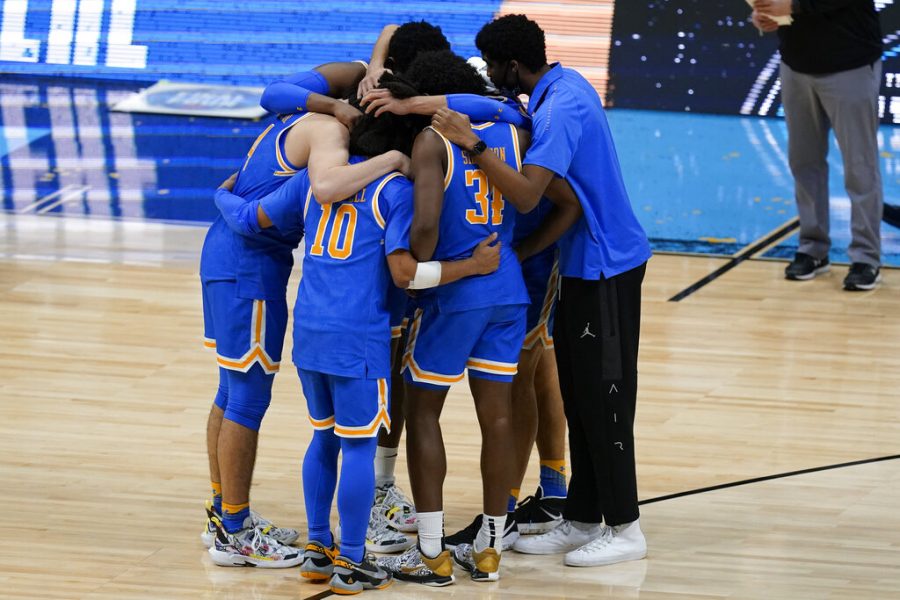 I still remember how I started crying after my elementary school basketball team, one of the first sports teams I ever played for, lost a close and hard-fought game. My emotions overcame me—I just started outright bawling.

My coaches, one of whom was my dad, took me aside and essentially told me something that anyone who has ever played a sport has heard: “There’s no crying in sports.” From that day forward, I tried to take this maxim to heart in all my sporting endeavors.

This sort of stoic toughness is celebrated in sports. Gritting one’s teeth, playing through injury, remaining calm in the face of defeat, etc., are generally seen as marks of a true champion.

Over the years, as I’ve gained athletic experience, I’ve wondered, why is this attitude so prevalent? I’ve come to realize that the maxim that “there’s no crying in sports,” while perhaps somewhat logical, drastically oversimplifies the complex emotional relationship between an athlete and his or her  sport. Ultimately, crying is as much a natural part of sports as stoic toughness.

Sports are, at their core, real-life theatre. In playing sports, we manufacture dramatic struggles and strive toward glory, like characters in an intense play. However, unlike theatre, sports rest on a bed of genuine chance—no amount of talent or training can ever fully guarantee victory.

The emphasis on stoic toughness in sports is a logical product of this dramatic underpinning. By remaining calm in the face of adversity, athletes give themselves a better shot at scoring, playing good defense, winning a game, etc.

Indeed, winning any sporting event requires some measure of stoic toughness. All-time legends such as Micheal Jordan, Tom Brady and Serena Williams are renowned for their incredible mental and physical toughness, in addition to a strong work ethic. One cannot be a great athlete without this trait.

By the same token, though, crying is also a natural outcome of sports. As a little kid, I played basketball in my driveway almost every day, pretending that I was hitting the game-winning shot. I must have made a million buzzer-beaters in my driveways—and so have millions of other kids across the United States and the world. I wanted to succeed in sports more than anything.

So, why did I cry after my elementary school basketball team lost a close game? It was, ultimately, because I cared so much. The drama of sports reveals them to be a vessel of dreams for us. To say that “there’s no crying in sports” blatantly disregards this fact.

I was inspired to write this article after watching this year’s NCAA Men’s Division I Final Four match between Gonzaga and UCLA. The game was an insanely hard-fought battle throughout. And, the ending, a near-half-court game-winning buzzer-beater by Gonzaga guard Jalen Suggs, was one of the most incredible finishes I have ever seen to a basketball game.

After the game, I saw a UCLA player fighting back his tears. Following the logic of “there’s no crying in sports,” this player would be considered weak, not tough at all. But is that, really, the case?

The raw emotions of sports will sometimes overcome athletes. How could we discount this UCLA player for just caring a whole lot? Some measure of stoic toughness is needed to be successful in sports. However, even the best athletes may cry occasionally. And that’s alright.